The Hollywood Scandal So Shocking, You Almost Won't Believe It!

The Hollywood Scandal So Shocking, You Almost Won't Believe It! 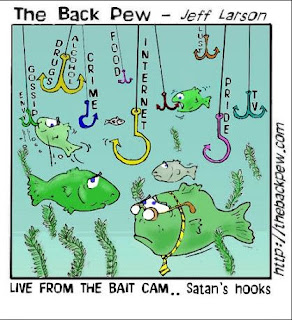 That was the teaser on the cover of a McCall's magazine from 1959. As do today's tabloids, they shock you with a headline that makes you want to buy. Online, it's called clickbait.

The inside, unfortunately, is usually a disappointment. You are expecting something earth shattering, and you're left thinking, "Is that all?"

That is especially prone to happen when you read the magazine 50 years later.

The 1959 shocker? Which Hollywood celebrities were getting a divorce.

I hate that we, as a society, are so jaded now that divorce is no longer a scandal. Many things should be now, that aren't.

What's really frightening is trying to imagine what the McCall's magazine (substitute) 50 years in the future will think is shocking.

The goal of any business is success. If your family were a business, how would you define and measure success? Money management? Positive relationships? Positive impact on the world around you? How about all of the above?

Important disclaimer: Connie is not a professional attorney, tax adviser, financial adviser, psychologist, psychic, nor any occupation which requires licensure. All advice is freely given, for entertainment and/or edification only, for you to accept or ignore at your discernment.